Callagan Park Rockhampton and Capalaba. Plus a photo of a flooded Gunnedah track February 1974. After the devastating floods of March 2021 a number tracks flooded including Capalaba, Kempsey and Taree. Floods hit the same areas in 2011 and again in 2022. The last shots show Albion Park and Capalaba in 2011 & 2022. Even Wenty went under in 1998. 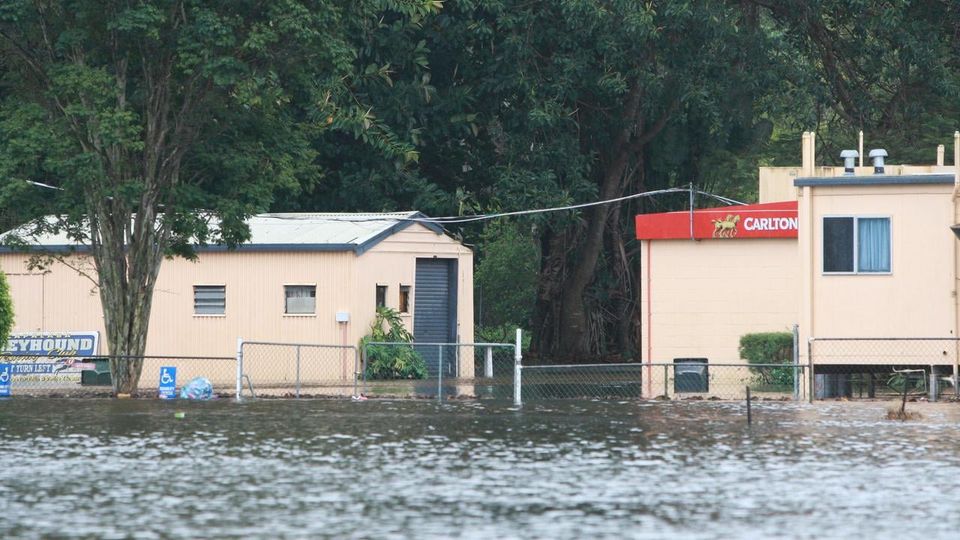 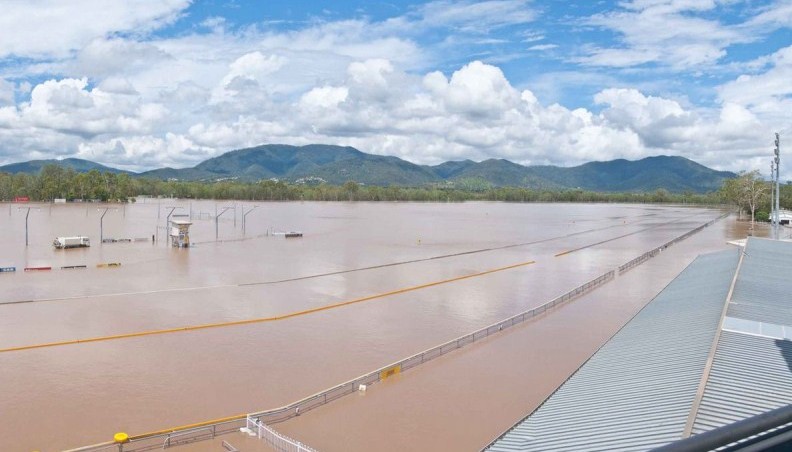 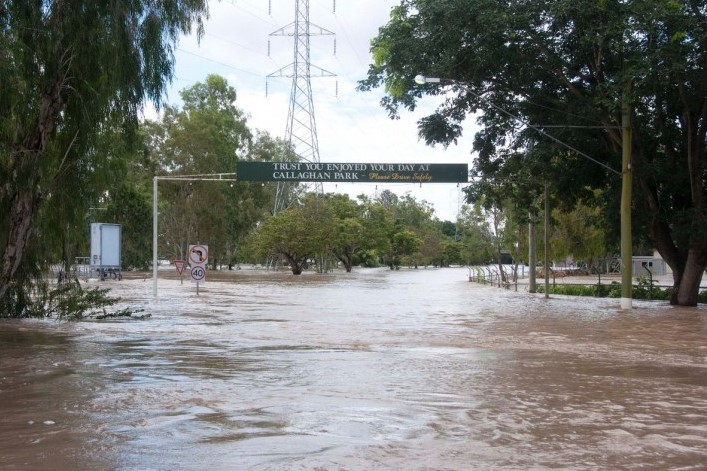 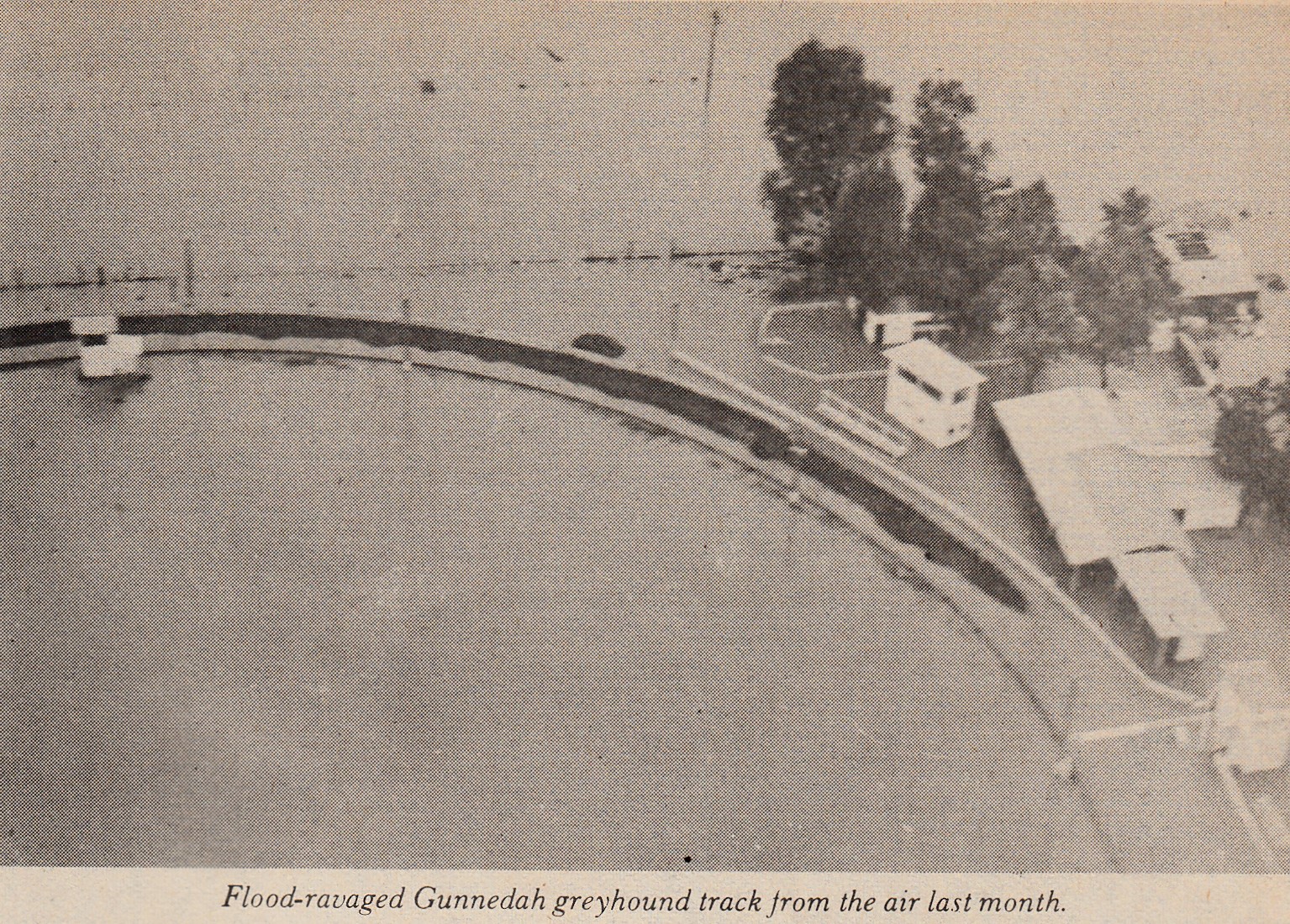 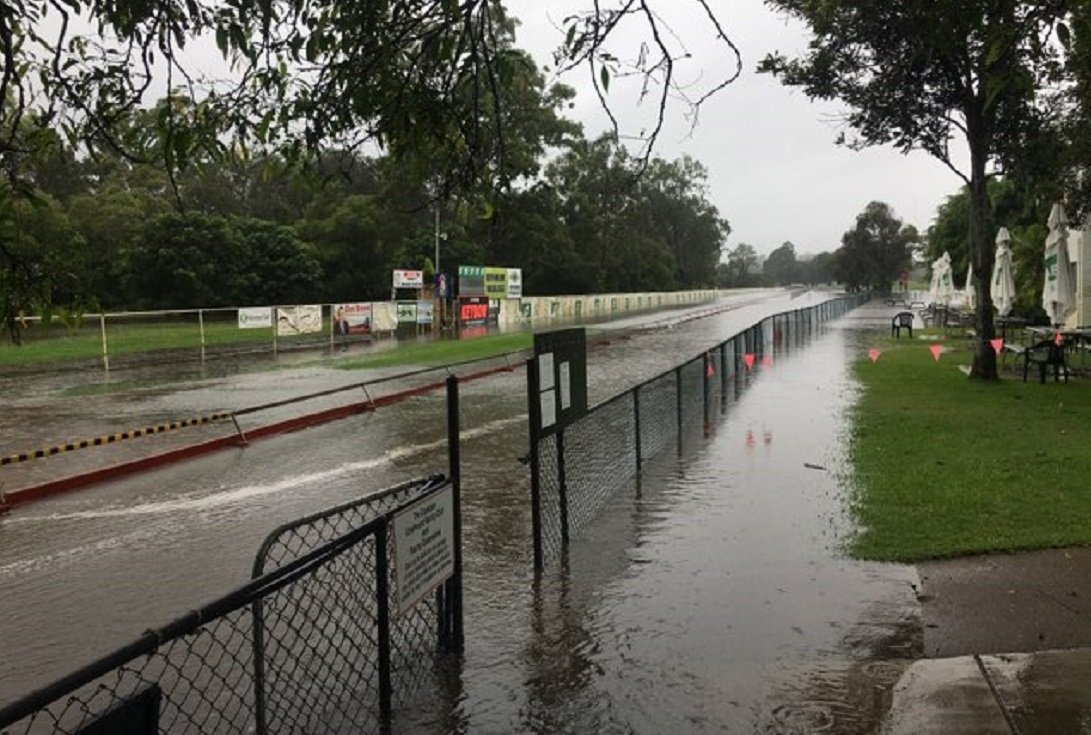 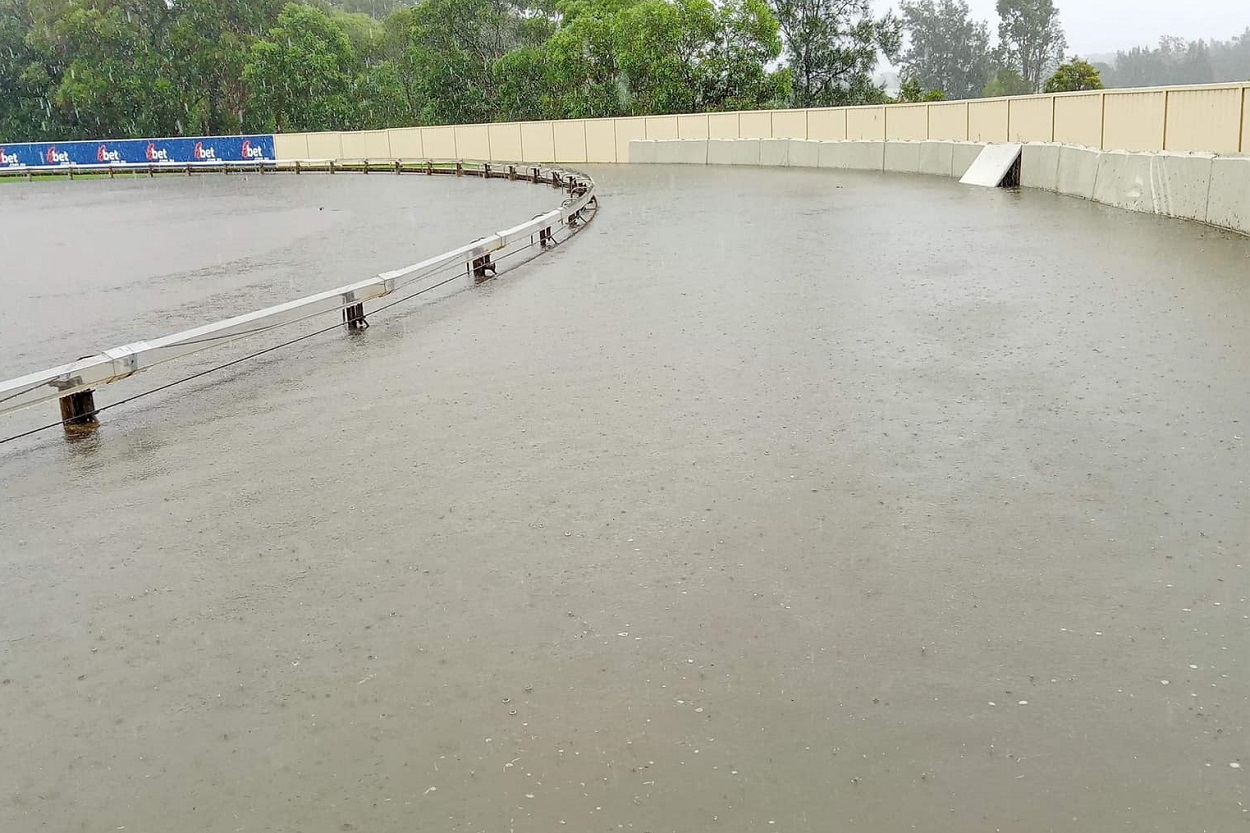 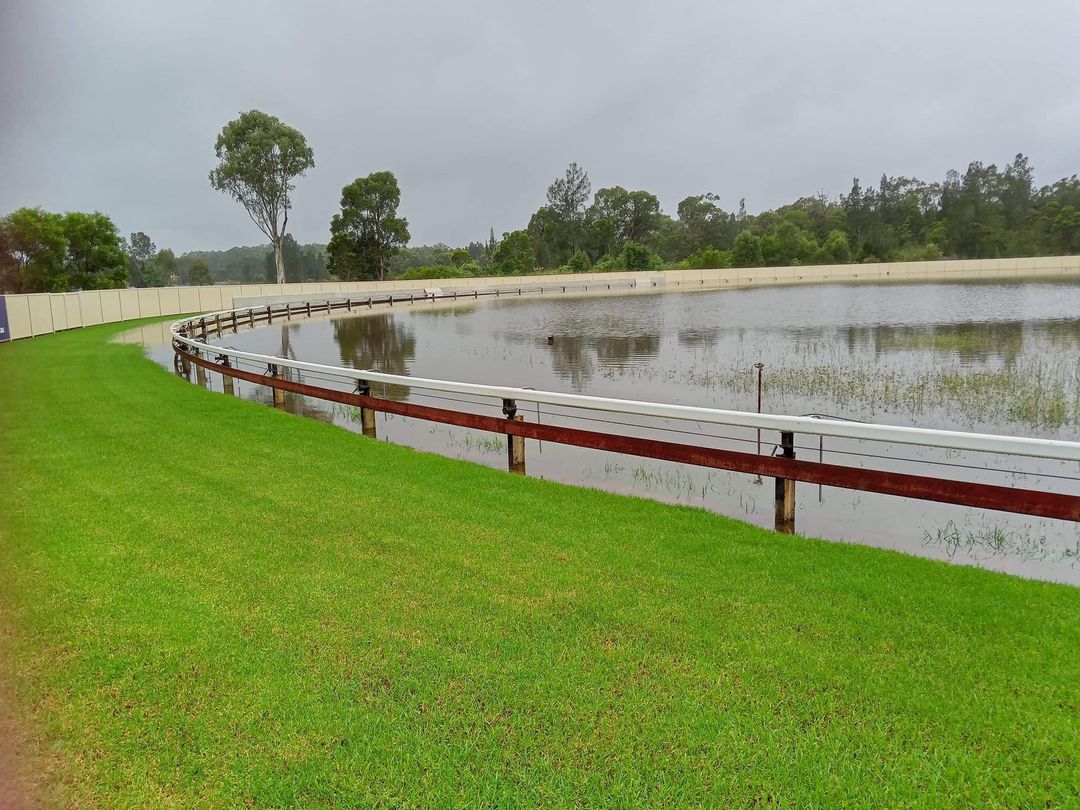 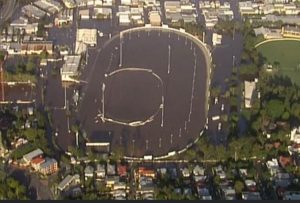 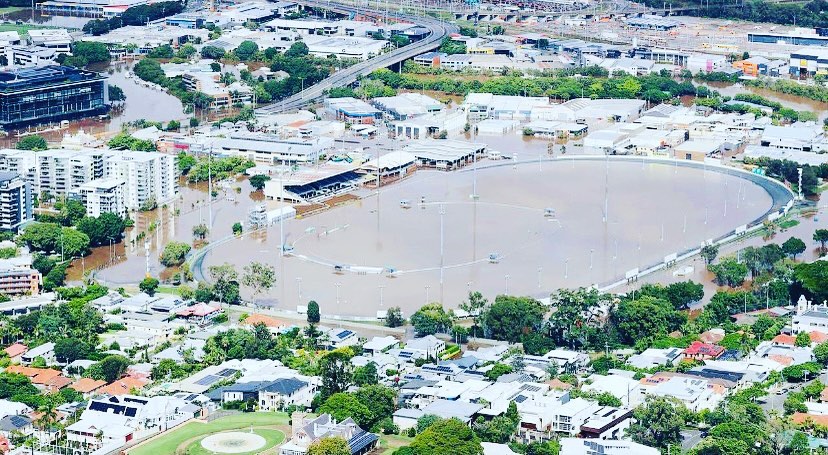 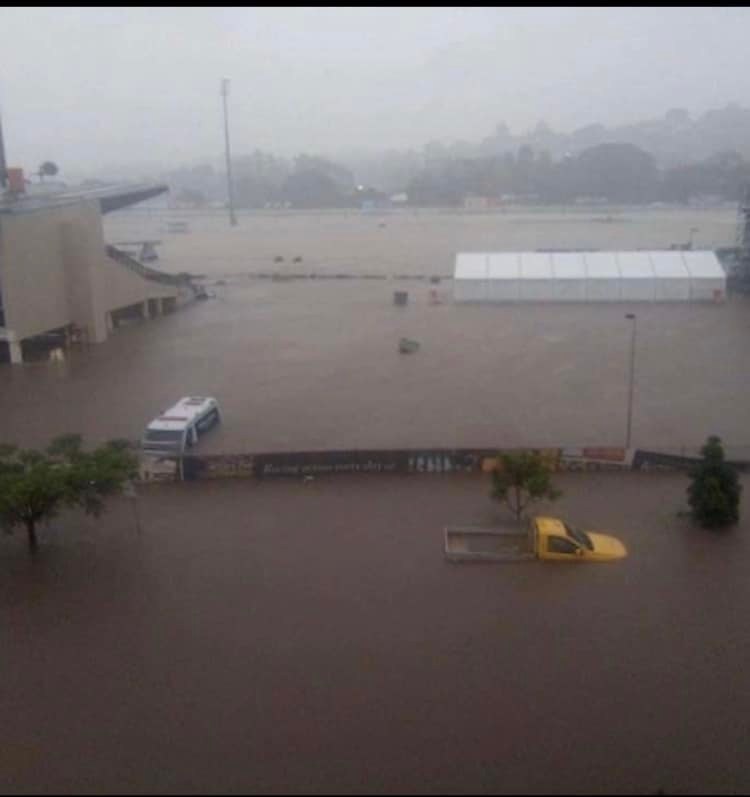 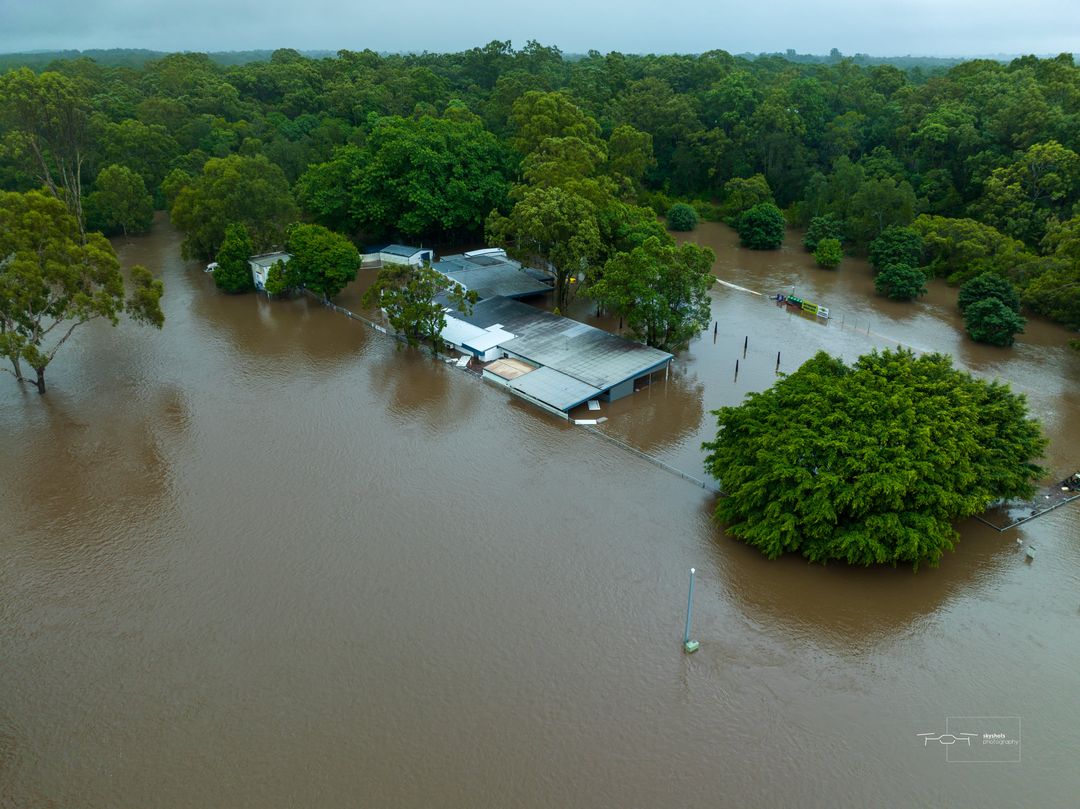 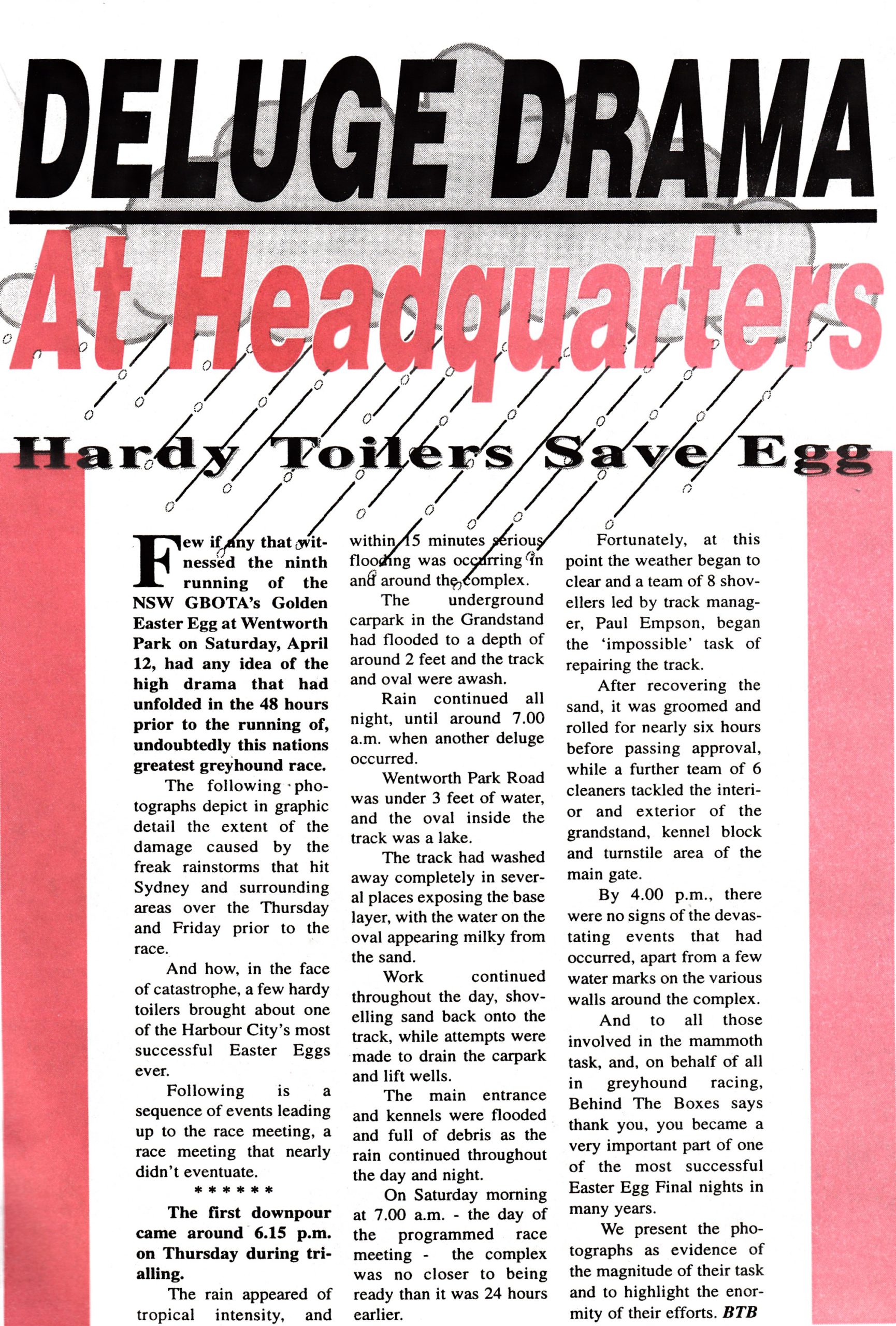 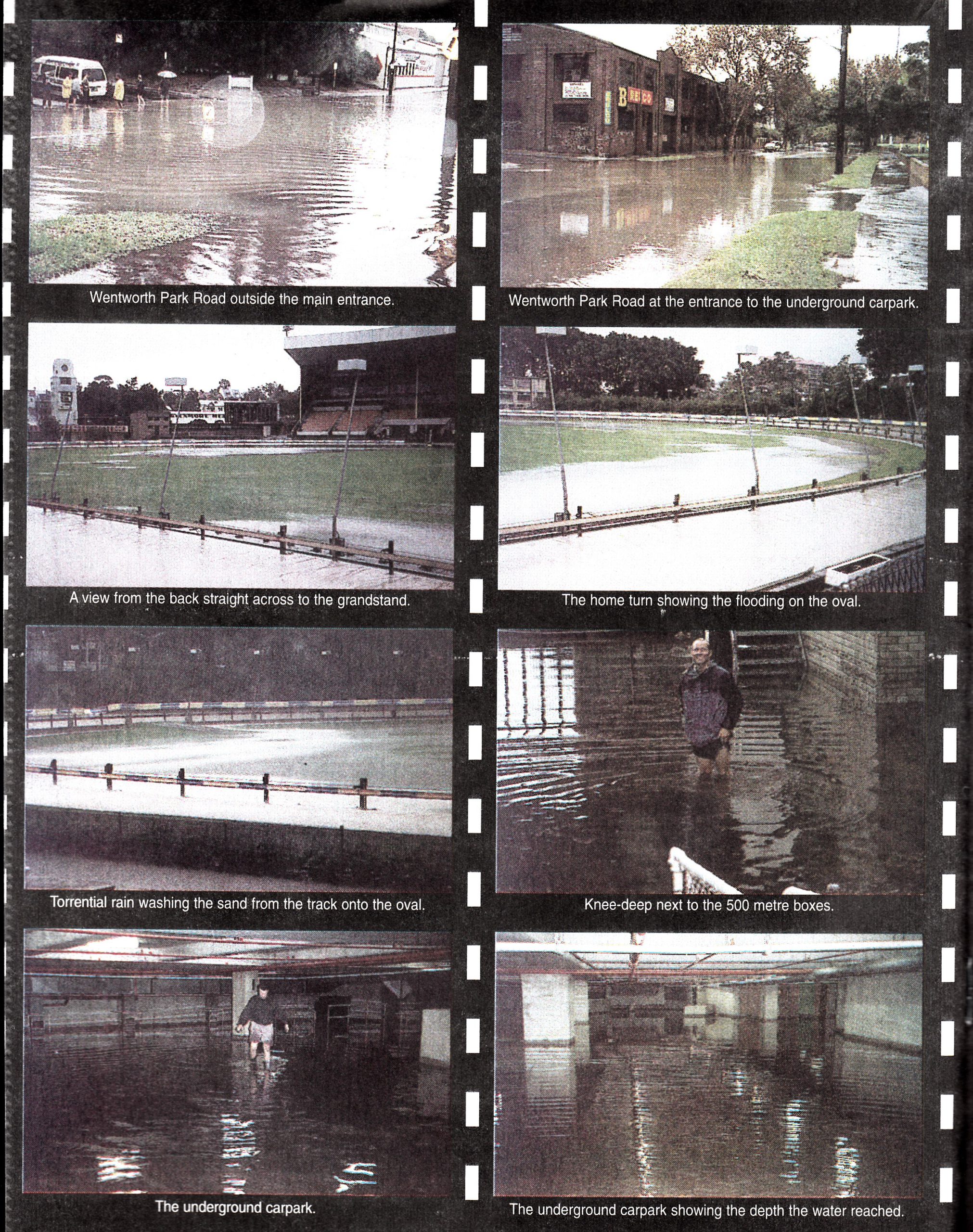 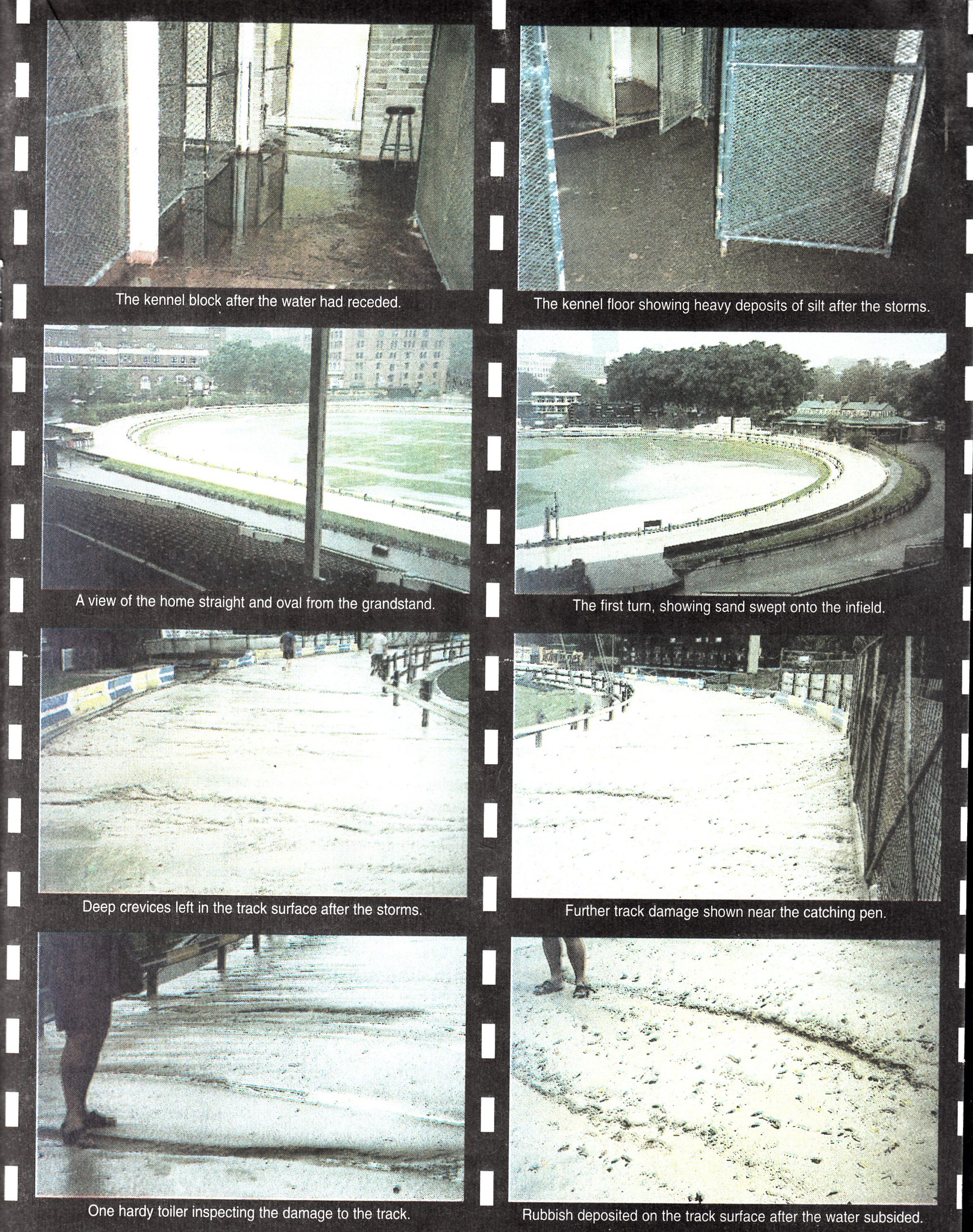