The first act in the Waterloo drama of 1883 took place at the Athenaeum Hall on July 17, when the Victoria Coursing Club held the time honoured banquet.  Nearly 100 guests sat down to dinner, and the company included most of the leading coursers of Victoria, New South Wales, South Australia, and Tasmania.  In the absence of Sir. W. J. Clarke, the President, Mr. Harvey Patterson presided.  At the call of the card Kingfisher was favourite at 7 to 1, but his kennel companion, Rent Charge, pressed him hard at 100 to 14, taken and offered. Last year’s winner, Capri was in demand at 10 to 1, while Milford receded to 100to 8, which figure was offered and accepted at the finish. 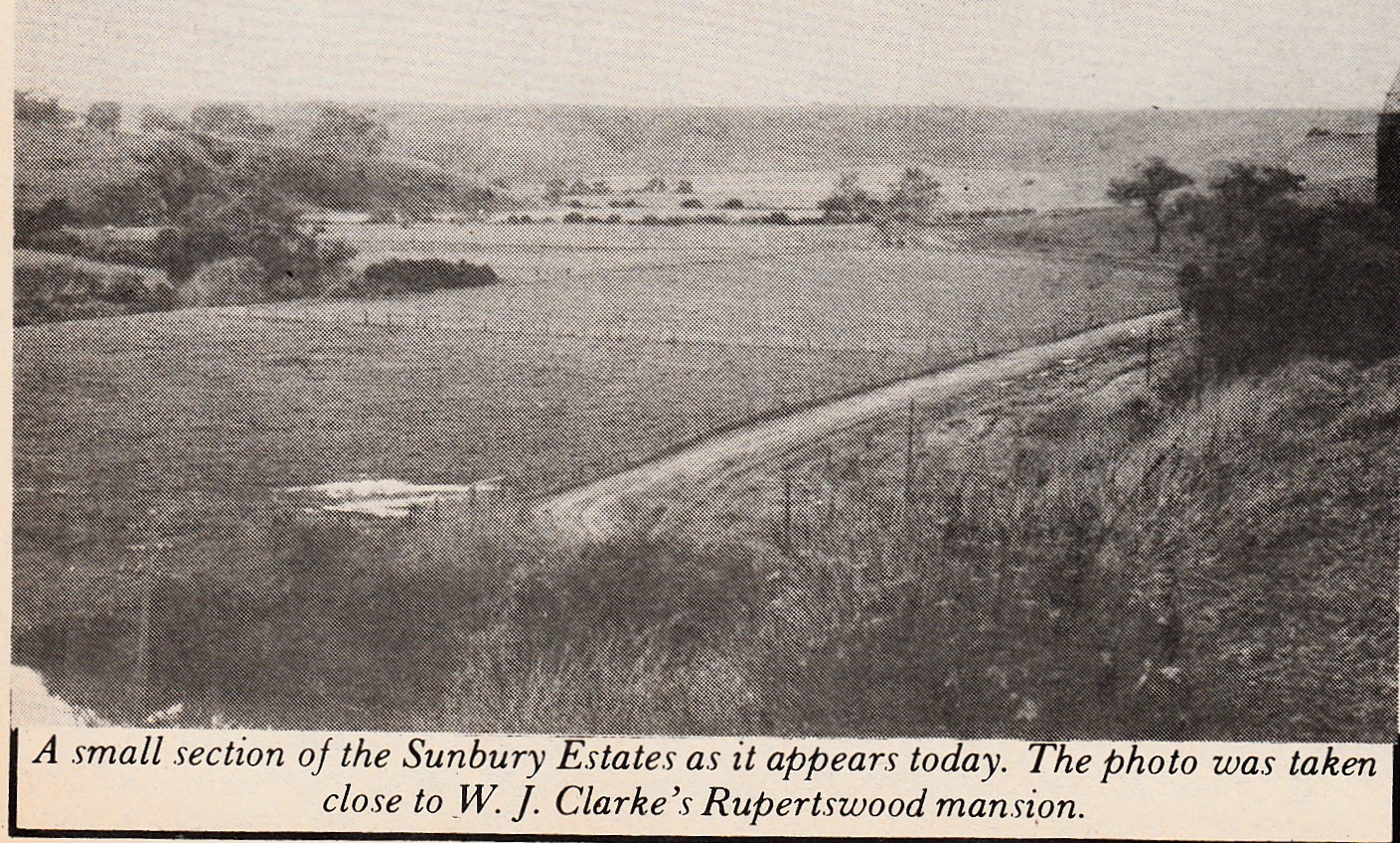 Again two special trains were required to convey passengers to the Oval, and the attendance was the largest yet seen on a coursing ground.  The 64 candidates comprised the elite of the greyhound world, Gossoon, Kingfisher, Milford, Capri, Proserpine, Rhodanthe, Lady Maryborough, Miss Risy and Captively.  All were drawn close together, making the task of selecting the winner a difficult one.  After magnificent coursing, the winner proved to be Mr. J. W. Crosbie’s ns Rhodanthe, white and black bitch by Rebellion – Wisteria.  To secure the trophy this 49 lb. bitch had to defeat Cowslip II, Proserpine, Queen Bee, Capri, Legerdemain, and Shrewd Girl.   This made Mr. Warner’s third Waterloo Cup victory.  The first was in 1875, when Sandy nominated by Mr. Watson, was successful.  The second was two years later, when Miss Walker was named by Mr. J. Grace.  The previous year Mr. Wagner had purchased Rhodanthe for 76 guineas.  The bitch was heavily back, and the owner and nominator (Mr Crosbie), relieved the bookmakers of a goodly sum.