Outstanding mentor Gary Ennis with Jeff Davies and John Stephens champion stayer Shamrock Jewell. I have featured her before but this was a new pic I found. Gazza a very fresh faced young man.

Gary Smith – Have you got the photo of her, the cup and loads of cash on a table

Jeff Davies – Hi Gary, there was indeed such a photo, Jodie (Shamrock Jewell) sniffing a very big pile of cash on the kitchen table. Unfortunately, I have lost track of both the photo and the cash. It was a seriously big pile of money that the bookies at Wentworth Park kindly donated. 7-2 into 7-4, that’s a big go in what was a very big and strong ring in those days. All the Melbourne gang went up and we were all travelling pretty well at the time. I think “Jodie” had the black, went straight to the front and never looked like losing. Gary Ennis you genius. I’m sure Gary never told you a little white lie Jeff Collerson but I think in a radio interview prior to the race Gary insisted she needed the inside. Of course some months prior when she was in Sydney and had drawn inside Gary insisted, in another interview, that she needed the outside. Hey, I guess her racing style changed over a few months. If anyone has the photo would love to see it again. Cheers, Jeff D.

Leigh Smith – A great bloke. Always happy to help not a bad trainer as well.

Craig Davis– Great with a dog heard a few stories over the years where Gary and co would fly to Wangaratta on a Monday night and when the calls came thru to Olympic Park and the dogs had drifted on course the punters would step in and back them.
Jeff Collerson– One of the first Victorian trainers I interviewed and he was always so helpful and co operative. His son Jamie is the same.
John Staines– They know how to train a dog that’s for sure.
Rex Kyte– Loved that dog’ and shamrock flight
Clint Kratzmann- Very astute man with a dog I think his son still trains in Victoria to
Heather Cook– Love reliving the memories there were some special dogs around and some colourful trainers,
Brenda Kinder– Lovely guy and a great trainer. 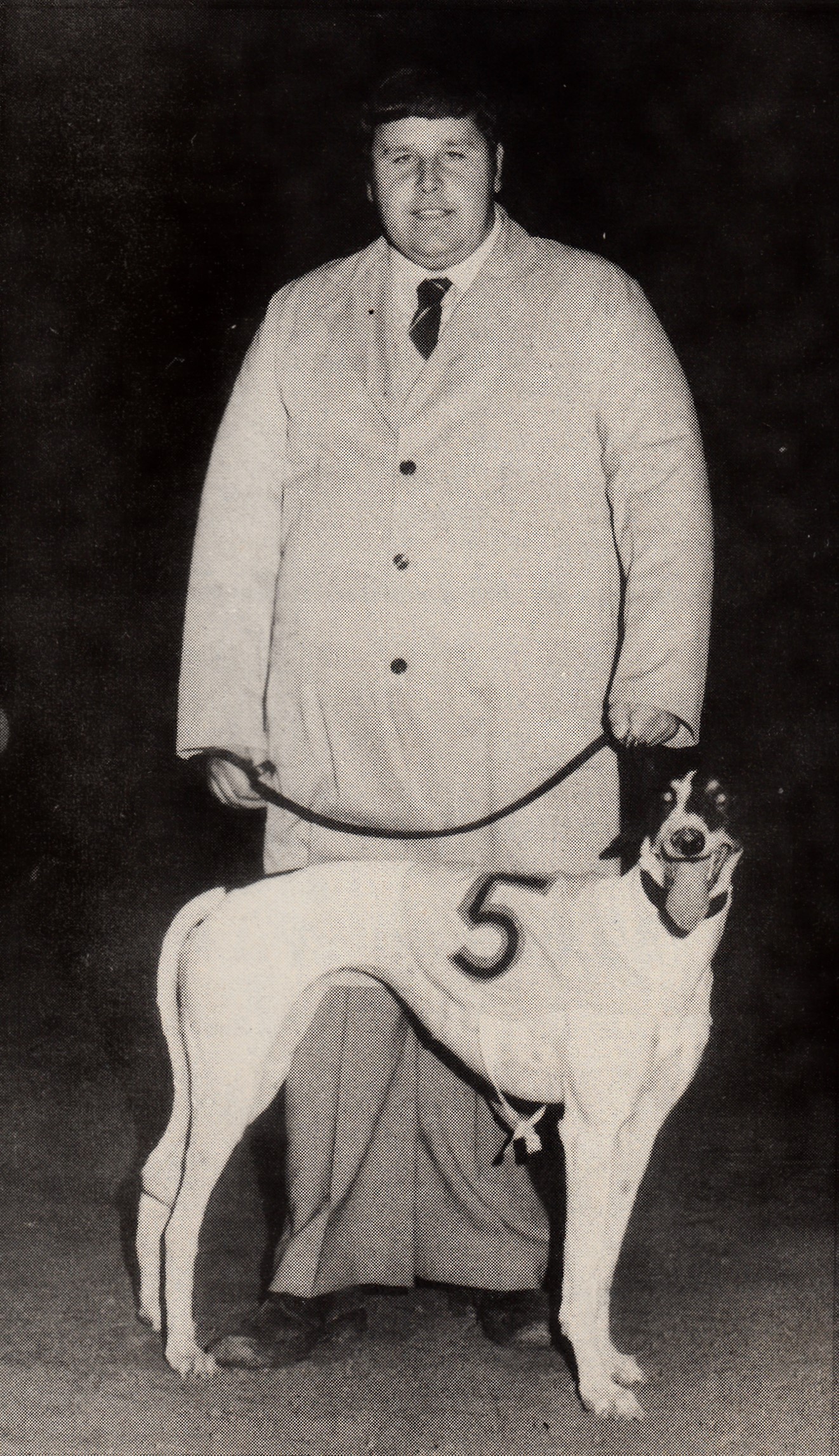