Smooth Event, Sunview and Sunmaker all super producer Lady Janellan as was Rookie Rebel. Their Sire was Chief Havoc.

Jeff Collerson – They were bred by George Gram who was a champion jockey in China before the Communists took over and banned racing. Stuart Hazlett, a currently successful trainer, became interested in dogs by riding his horse past George and Mildred Gram’s place on his way to school. The Grams gave him his first greyhound, a winner too. 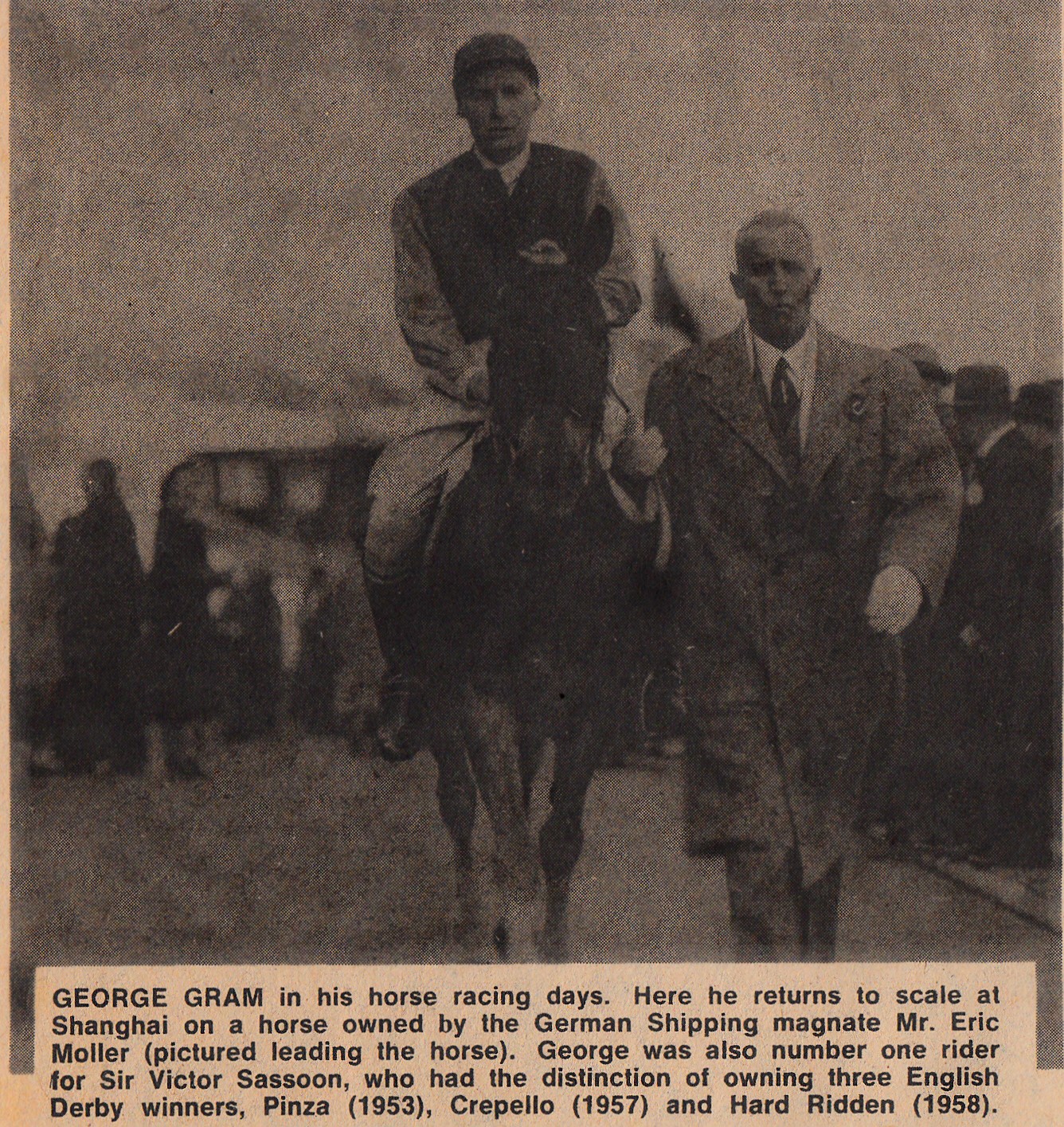 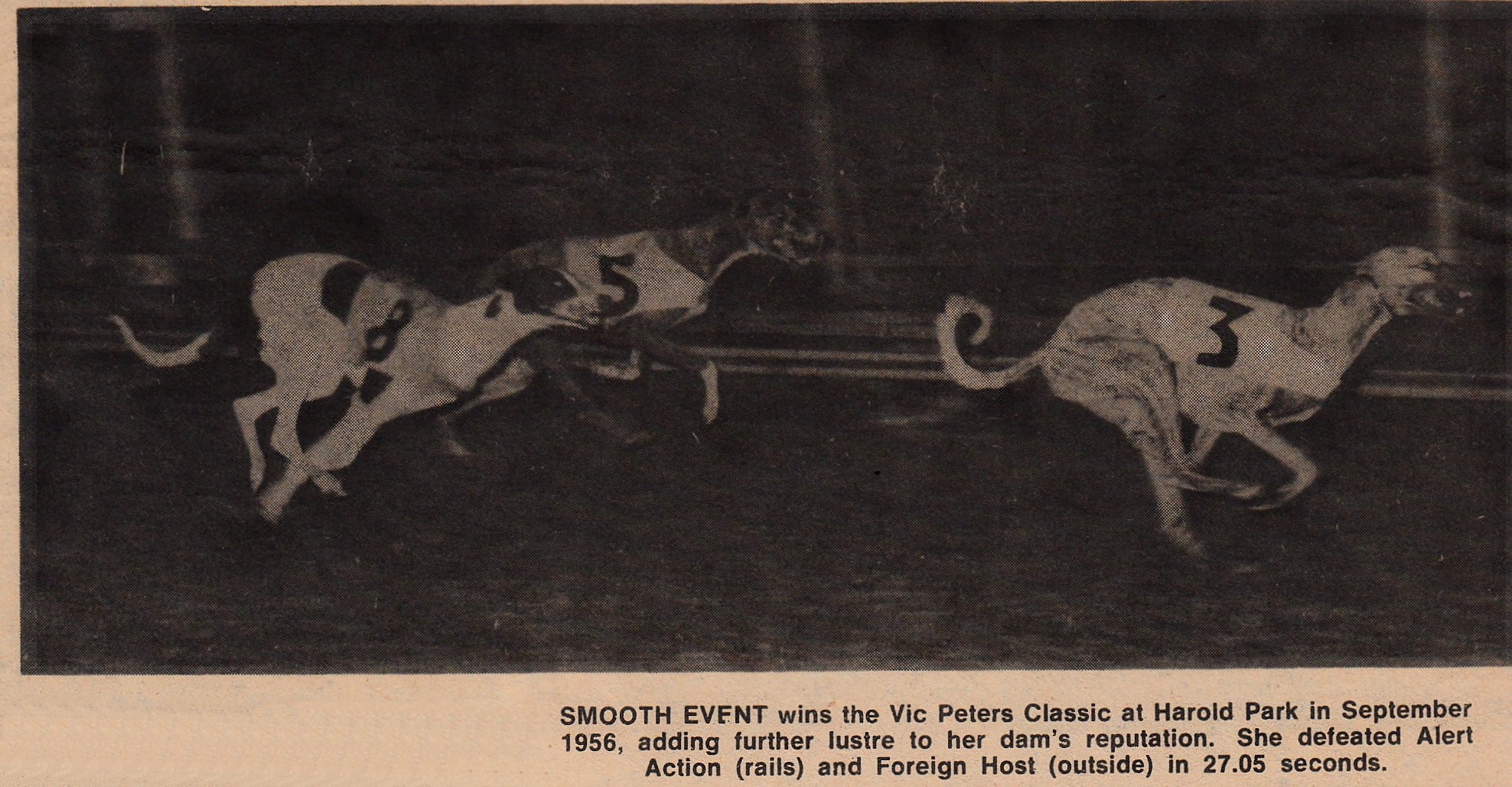 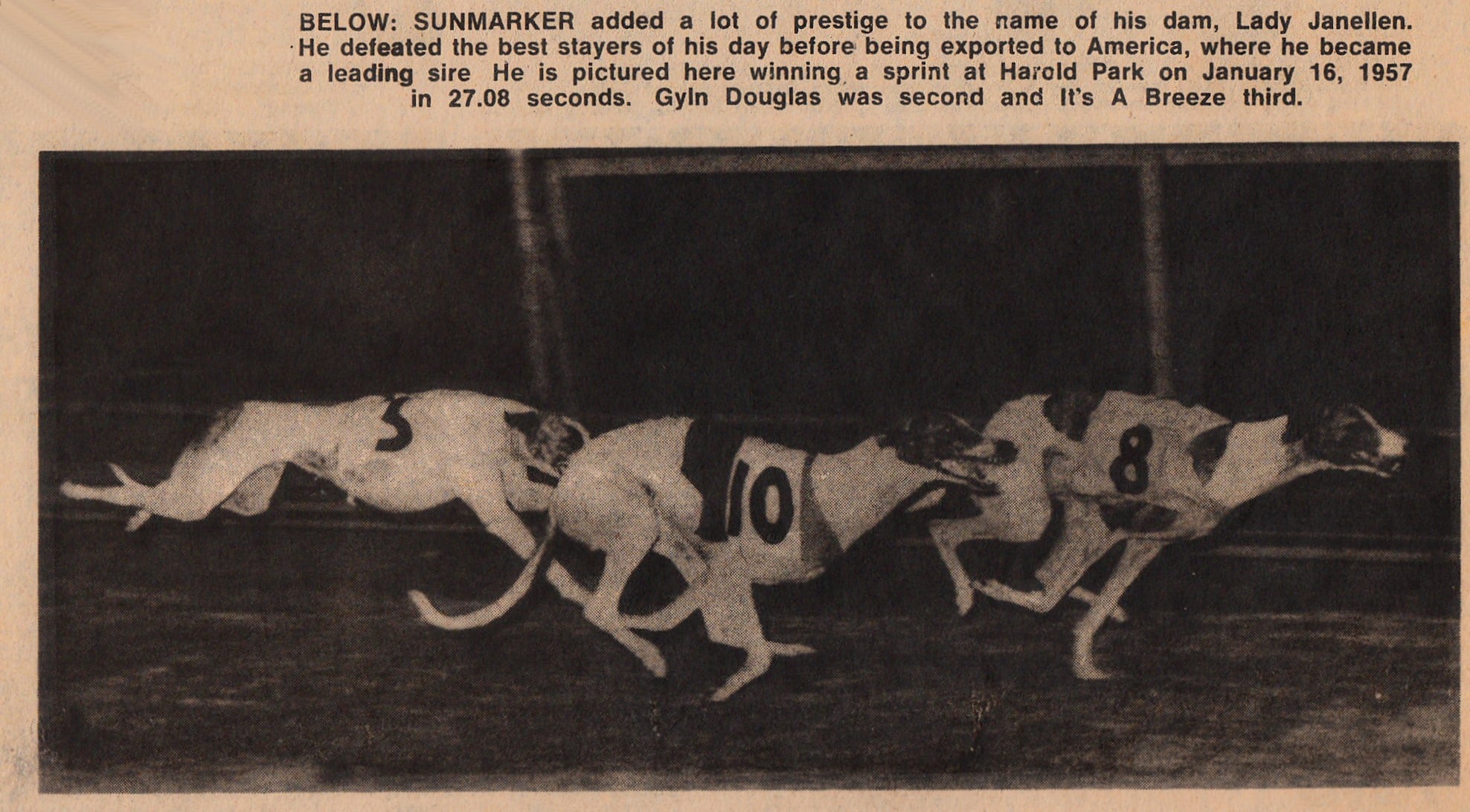